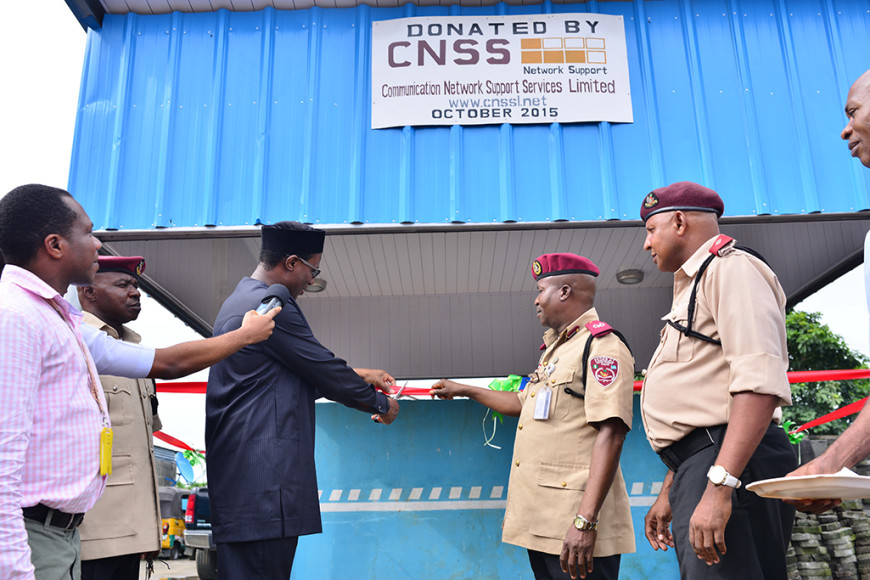 The GCEO of CNSSL Engr. Gbenga Adebayo thanked the FRSC Unit Commander ACC. Matthew O.Olonisaye for receiving him and also appreciated his service and the agency’s to the community which he tagged as humanitarian in keeping the populace of Lekki-Epe safe.

He said that the modernization of transportation and current advancement in technology, where machines are now smarter than men, and cars are more efficient than people operating them, has made the tendencies of road mistakes high.

He further said that the commission has been overwhelmed by the volumes of happenstances which he referred to as a social problem, where people are licensed to drive but are not ready to submit to the rules of driving and this puts the society in grave danger. 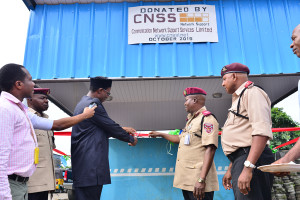 He went on to say although he can provide very limited support compared to the need, he would continue to support the agency.

The Unit Commander in his remark thanked CNSSL for its good gestures towards the command. He berated members of the society for breaking several traffic rules. He advised motorists to be careful while on the road and called for the transport workers to desist from overloading and reckless driving.

He said the agency would soon launch its ember month campaign and he would invite the CNSSL to be part of it. 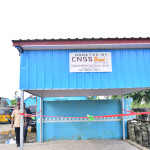 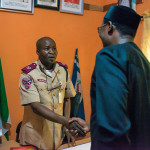 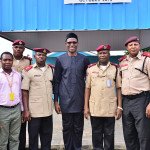